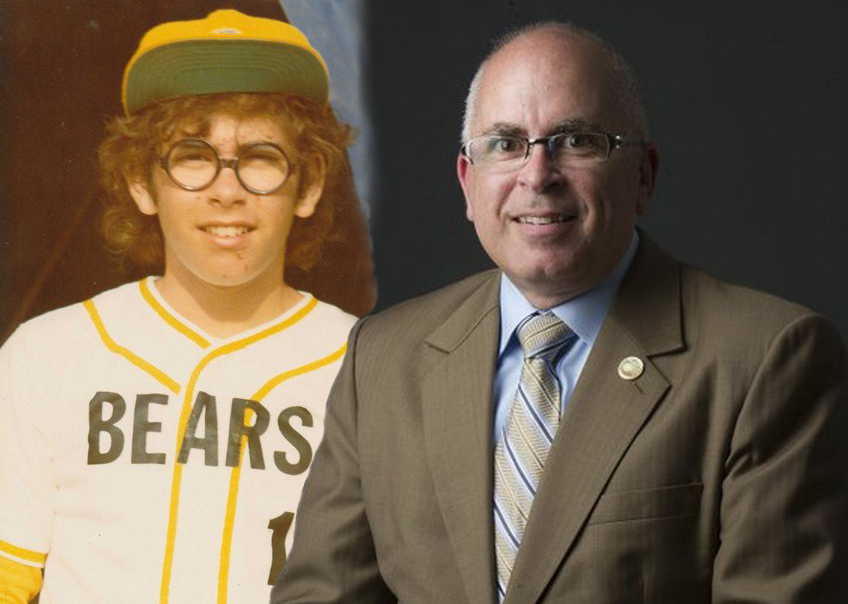 “The Bad News Bears” was an instant cult classic in 1976. This Saturday, several members of the cast will come together for a reunion in celebration of the film’s 40th anniversary. Among the original cast members is Moorpark’s own David Pollack.

“It’s a timeless message that’s still relevant today. That’s why it has such a cult following,” said David Pollock, of Moorpark, who was 14 when he played the role of Rudi Stein, a pitcher on The Bears Little League Baseball team.

The reunion includes a reception, and screening of the film followed by a Q&A with the cast. For more information check out the article in the Ventura County Star