Two members of the High Street family have been recognized as Moorpark’s 2022 Woman and Man of the Year. Renee Delgado is a talent onstage, as well as a gifted choreographer, and Chris Barrett is always a welcome face at our annual Gala. In addition to these accolades for our community, the theater was named Moorpark Entertainment of the Year. Congratulations! 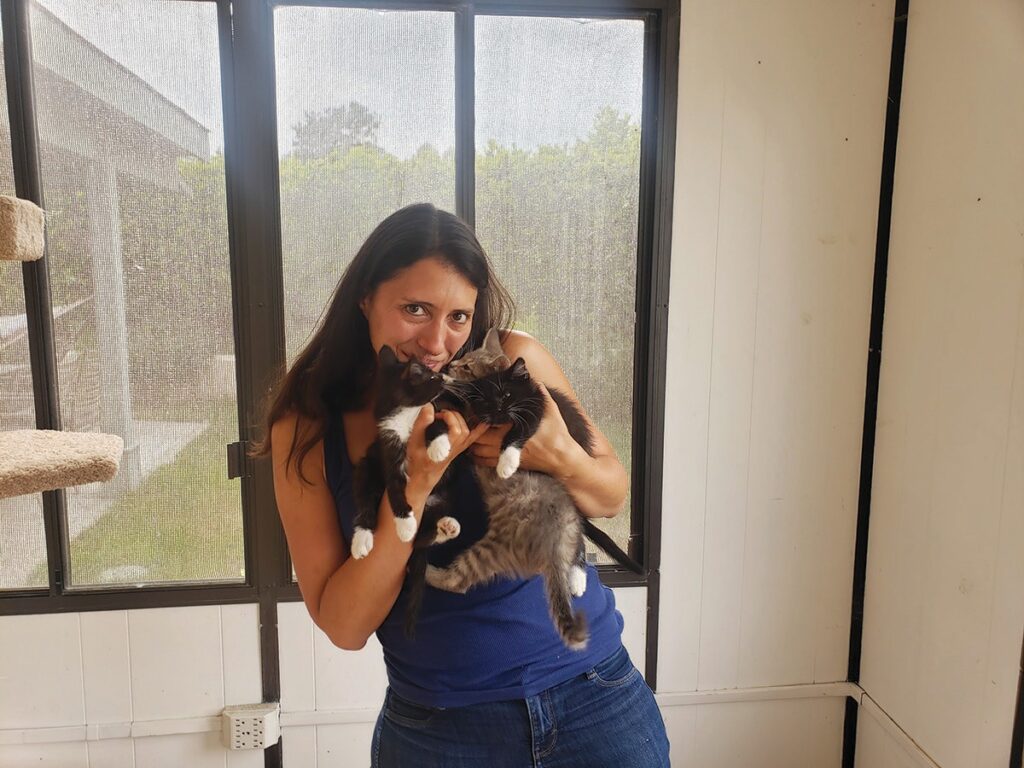 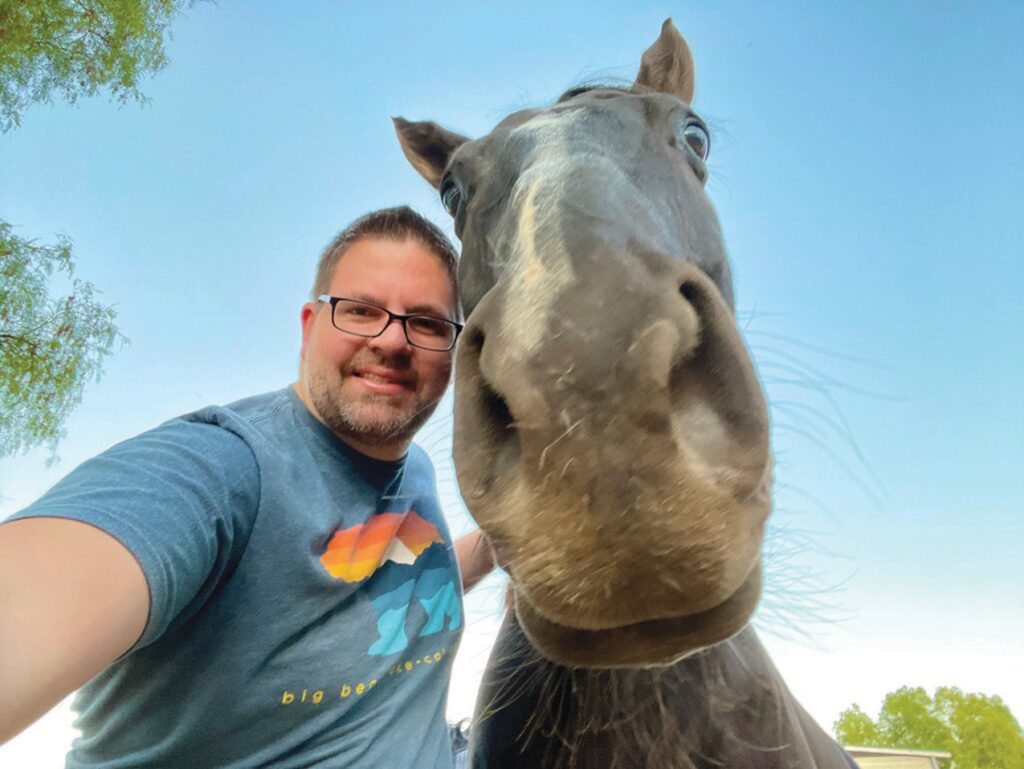 The Moorpark Chamber of Commerce spotlighted some of the city’s top businesses, organizations and people last month during the annual Community Awards ceremony.

Chris Barrett and Renee Delgado were named Moorpark’s Man and Woman of the Year at the Chamber’s breakfast celebration Aug. 19 at Tierra Rejada Golf Club.

Though both Barrett and Delgado sit on the Chamber’s board, honorees do not have to be members. Any “person, business or organization that is in or closely affiliated with the Moorpark community” is eligible.

In total, community members nominated 76 people, organizations and businesses in 15 categories including Youth of the Year, New Business of the Year and Public Servant of the Year.

Barrett said the Man of the Year honor came as a huge surprise.

“I am still in shock,” he said. “It’s extremely humbling that I would be considered for the award, let alone win the award.”

Barrett, a member of the city’s planning commission, moved to Moorpark in 2015. He is the chief operating officer of Insurance Brokers West and runs Moorheart Farm, which houses rescued farm animals.

The animal-lover lived in Simi Valley before moving to Moorpark and said he regrets not getting involved sooner in city happenings.

“I really missed the community connection that I had growing up,” Barrett said.

Barrett’s eagerness led him to join the Moorpark Morning Rotary Club, and he’s been volunteering ever since.

Barrett uses connections he made as a graduate of the Ventura County Leadership Academy for the betterment of Moorpark. He was this year’s chairman of Einstein and Dine, a fundraiser for Flory Academy, which Barrett’s children attend.

Delgado was equally surprised at being named Woman of the Year.

“I’m very honored that people think enough of me to give me an award like that,” Delgado said. “I love volunteering for the community. I never expect to be honored in any way.”

Delgado joined the Chamber three years ago. She has spent the last year spearheading her passion project, the Moorpark Young Professionals group.

She also helped form a young professionals group for the Conejo Valley Chamber of Commerce many years ago.

“When I joined Moorpark’s Chamber, I realized they didn’t have any young professionals,” Delgado said. “I thought, ‘Here is a good opportunity to get people under 40 more involved.’”

Delgado believes such groups are important because it can be overwhelming to be thrown into the business community with older, more seasoned professionals.

She said many people are new to making connections, receiving referrals and establishing their businesses. The group is frequented by mothers who are getting back into the workforce and 20-somethings who are starting their own companies.

“I swear I do more business in our small, young professionals group than I do as a whole in the Chamber,” she said. “It’s awesome.”