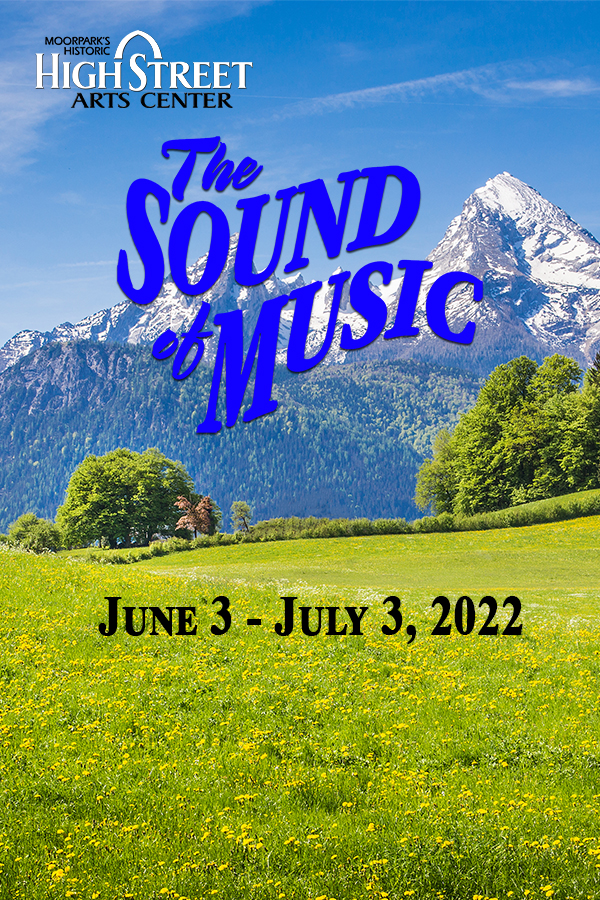 The Sound of Music

The final collaboration between Rodgers & Hammerstein was destined to become the world’s most beloved musical. Featuring a trove of cherished songs, including “Climb Every Mountain,” “My Favorite Things,” “Do Re Mi,” “Sixteen Going on Seventeen” and the title number, The Sound of Music won the hearts of audiences worldwide, earning five Tony Awards and five Oscars. The inspirational story, based on the memoir of Maria Augusta Trapp, follows an ebullient postulate who serves as governess to the seven children of the imperious Captain Von Trapp, bringing music and joy to the household. But as the forces of Nazism take hold of Austria, Maria and the entire Von Trapp family must make a moral decision.

Featured Characters:
Sister Berthe (alto, moves well) Mistress of Novices, prudish, straight laced with a quick tongue, she is less tolerant than other nuns
Sister Margaretta (mezzo, moves well) Mistress of Postulants, very kind, understanding and concerned
Sister Sophia (soprano, moves well) Neither demanding nor critical, sticks with the rules
Franz (non-singing, 30+) The von Trapp butler, rather formal but not without spirit, he is very German and loyal to the Fascist cause
Frau Schmidt (non-singing, 30+) The housekeeper, stoic, very little personality; she does her job efficiently but without affection. Strong and somewhat dominating
Herr Zeller (non-singing, 40+) Stern and unsmiling, a typical Nazi official whose primary concern is to see that everyone toes the line
Rolf Gruber (low tenor, dance, 17) Suitor to Liesl, telegram delivery boy, later Nazi soldier. A very pleasant young man, somewhat aggressive but in a gentle way