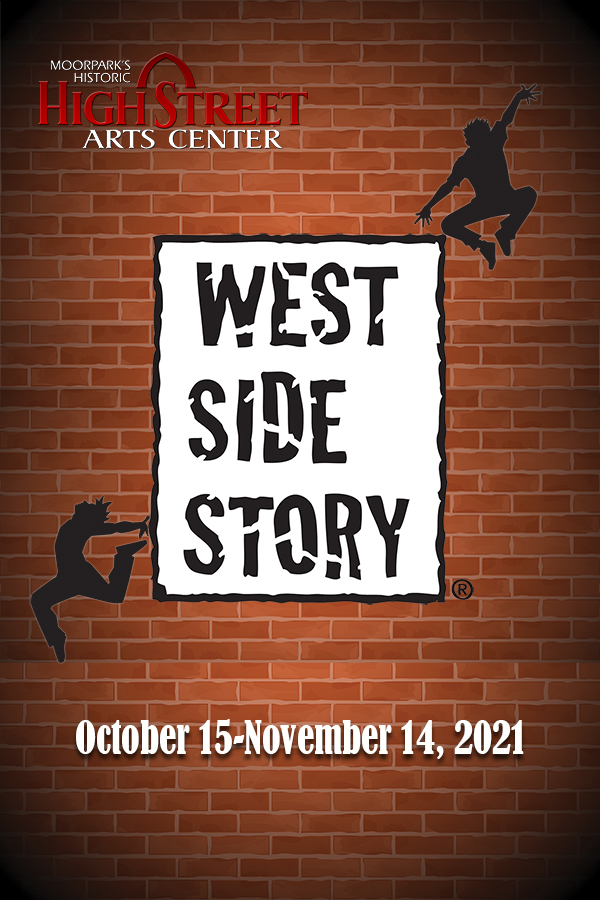 West Side Story is set in the mid-1950s in the Upper West Side of New York City, then a multiracial, blue-collar neighborhood. The musical explores the rivalry between the Jets and the Sharks, two teenage street gangs of different ethnic backgrounds. The members of the Sharks, from Puerto Rico, are taunted by the Jets, a white gang. Tony, a former member of the Jets and best friend of the gang’s leader, Riff, falls in love with Maria, the sister of Bernardo, the leader of the Sharks.